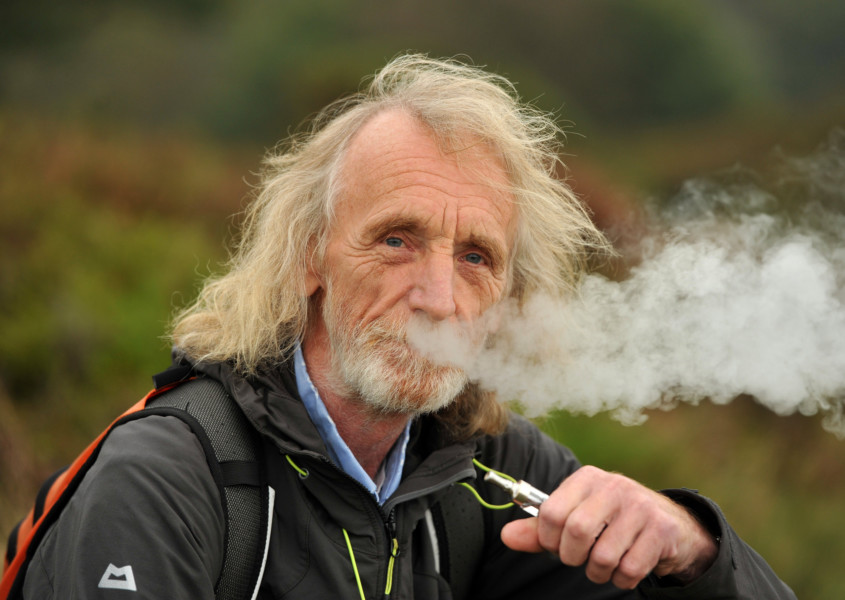 We're here to help you quit smoking, folks!
From beginners to cloud-blowing advanced users, we provide courteous help and quality product you need to succeed. Our website provides a huge selection, super fast same-day shipping and 5-Star customer service (based on over 39,000 reviews).

Established in 2011, SmokTek LLC was founded as a result of a life-changing event, I quit smoking cigars after 35 years! I did it because I decided to try the E-Cigarette to see what the hype was about. After getting a good one (not the cheap disposables) and a few flavors of e-liquid, I was amazed at how my cravings subsided. I had my last cigar 4 days after starting vaping! True story folks, this is truly a wonderful thing to experience for yourself!